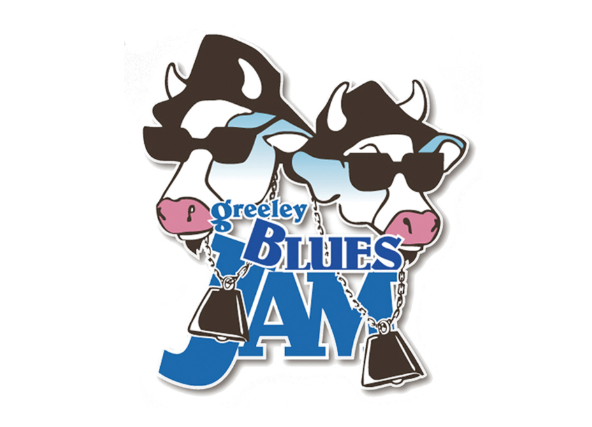 Join us for a night of live music featuring the Danny Derail Band and ThreeShots as the Greeley Blues Jam announces their 2023 lineup. Learn more at www.greeleybluesjam.com with The Danny Derail Band, ThreeShots 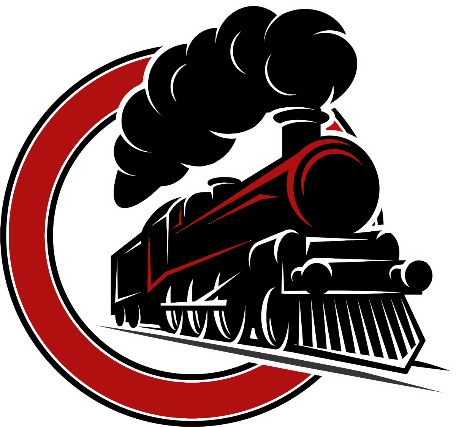 The Danny Derail Band
Up from the ashes of the pandemic, the reimagined "Danny Derail Band" has emerged with a new look and a new attitude . We bring a  High energy, crowd pleasing, interactive show that is sure to entertain. 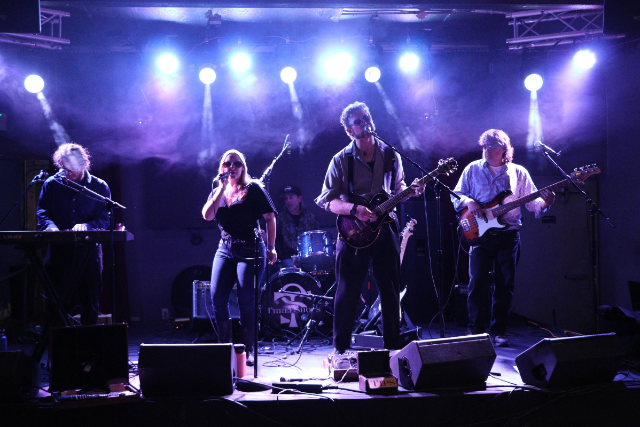 They are the culmination of soulful bass, gritty guitar, driving, savage drums, a keyboard that ranges from the depths of despair to the heights of unimaginable joy, and a rail driving blues harp but it doesn’t stop there – flood that with life-altering vocals for an unforgettable experience.

“We rock you until you can’t rock any more and scream the blues until you cry.”

Taking the genre further than were they found it, ThreeShots is a live experience that will leave you tired but wanting more. You just can’t get enough when it’s this damn good. ThreeShots has shared performances with the likes of Bad Brad and the Fat Cats, Dan Treanor’s Afrosippi Band Featuring Erica Brown, Eef and the Blues Express, and The Rusty Wright Band along with many more.