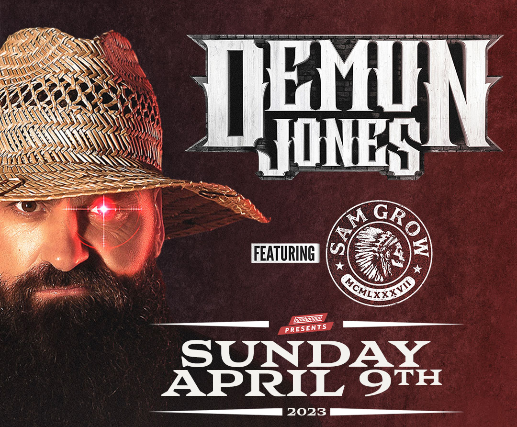 Central Georgia’s homegrown Southern Son is at it again, with a new album and on-stage merrymaking. Demun Jones, the energetic self-made music artisan, is hard to hold down and even harder to categorize; Is he a singer, a guitar strummer, a poet, a rapper, or something else altogether? He’s all that and more. As for the music he creates - “It’s a human experience,” he’ll tell you of the songwriting found throughout his extensive catalog of albums, features and collaborations. Armed with a can-do approach, solid work ethic and well-rounded musical influences, Demun Jones delivers the goods, yet again with his fifth studio album release aptly titled, Southern Son. The audio delicacies that he serves up span the gamut, from insightful to playful, real-life storytelling to feel-good anthems. It’s a balance the straw-hat wearing rebel insists on. “I try not to get too serious because life itself is so serious.” Whether his music is coming at you through speakers or from a live stage performance, when it’s all said and done, Demun wants his audience to escape from the daily grind; “It’s kind of abstract, but that’s what Demun Jones is all about.” Demun Jones releases Southern Son on August, 6th, and can be seen on tour this fall with his good friends, The Lacs.
Moxi Theater is operating at Full Capacity
Reserve a Table in Advance Online.
All Responsible Ages Permitted
*PHOTO ID REQUIRED FOR ENTRY 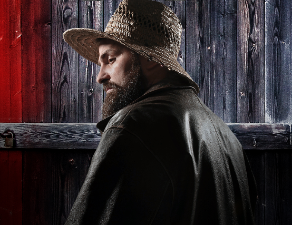