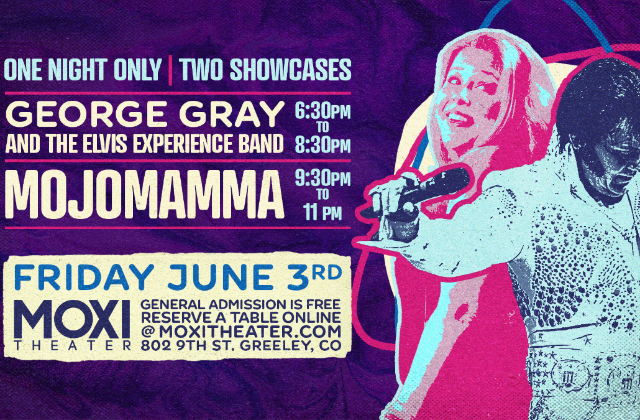 General Admission is free and does not require a reservation. Reserve a table online to the each showcase in order to gaurantee a seat. 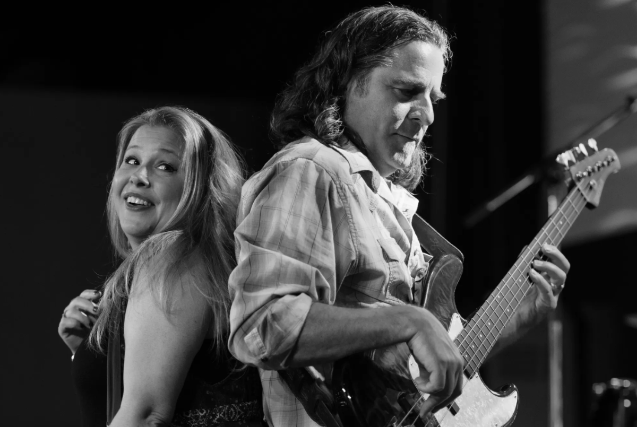 Mojomama combines Old School Rhythm and Blues and Funk influences from Aretha Franklin to Susan Tedeschi to Steely Dan leaving you with a new yet familiar sound.

They were a semi Finalist at the International Blues Challenge in Memphis for 2018 and 2019 representing the Colorado Blues Society.

In 2015 Mojomama won best self produced Cd and favorite female vocalist for 2015 and 2018 from the Colorado Blues Society.

The band behind Jessica's voice is tight and explosive with their tight rhythms and face melting guitar work.Mojomama from Longmont Colorado is a band that should be on top of the jam charts.

Guitarist Bob Murnahan will blow your mind with his amazing solos and just a bottomless pit of musical ideas.

Jessica Rogalski sings from her soul all night long.She has a beautiful and powerful voice mixing Tedeschi with Donna Summer.

Paul Rogalski throws down some wicked bass lines and tasty melodic solos with some strong slappin' of da' bass.

Colin Brown on the Drums bringing a fresh beat to the band.Colin is a Colorado Native and brings his drumming experiences to that Mojomama sound.He is well versed in all the styles we bring to our music.

Every Mojomama performance excites the crowd with their hip shaking grooves and undeniable melodies filling your head and making you want more.