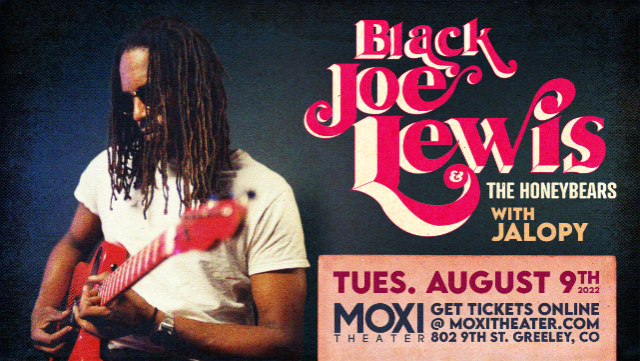 Black Joe Lewis & the Honeybears return with their most subversive record to date: an exploration of the sordid trappings of ego, isolation, consumption, waste, and war. Sonically inspired by the Hill Country blues, cowpunk, and southern soul of Stax, the album charts new territory with a heavy stream of lyrical consciousness. This is The Difference Between Me & You. Influenced by Lewis’ first decade on the road, embodying a deep repertoire of sounds and drawing from: the heavy grooves of Albert King, the punked-up blues of R.L. Burnside, the storytelling of Bobby “Blue” Bland, and the soulfully layered horns of the Stones. No one sound holds more weight than the next; all are all omnipresent throughout. The Difference Between Me & You is the band’s fifth studio album. And while it’s an approach that might veer slightly from the typical sounds those who’ve followed the band are used to hearing, it was a conscious step in a new direction for Lewis. When asked, Lewis says he wanted to “make a more complex and reflective record” than he had before. On The Difference Between Me & You, Black Joe Lewis & the Honeybears traverse a lifetime of physical and metaphysical experiences characterized by self reflection and conscious decision making, prompting difficult questions and responding honestly. Listening to The Distance, one thing is clear: Lewis pulls off a rare feat, creating an informed, “real blues” record.