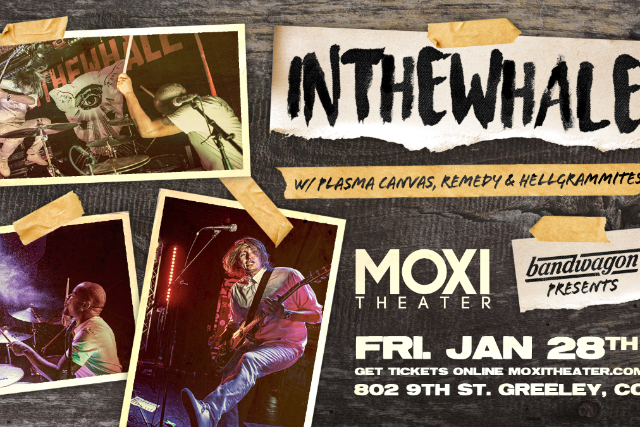 with In The Whale, Plasma Canvas, Remedy, HELLGRAMMITES 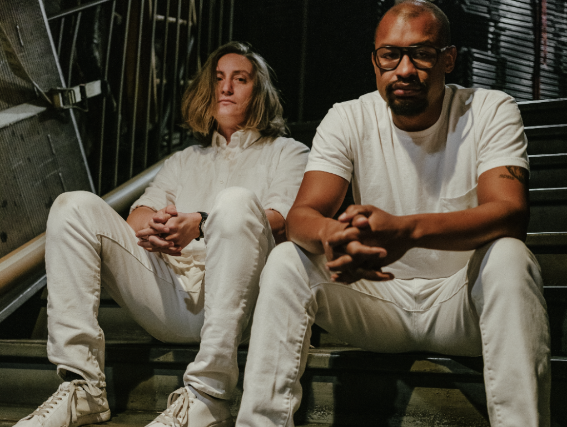 In The Whale Returns With “American Eyes”

Denver, CO - In The Whale has returned with “American Eyes”, the lead off single from their upcoming five-song EP titled Quicksand. “American Eyes” is a driving rock anthem about experiencing the vast and changing landscape of America, and its people, one stop at a time. "We have been living this song for the past three years, traveling around the States in a van as a band, exploring what it means to be American. From every truck stop on I-80 to every back alley, we have put in the time to experience the heartbeat of America," says singer and guitarist, Nate Valdez. Touching on feelings of unrequited love from the view of a forgotten generation, Valdez exclaims in the song “All I really want you to see, is I loved you more than you ever loved me,” expressing how many feel disillusioned by the current climate in the country. “American Eyes” is available to stream digitally everywhere today, and as an instant download with pre-order via Bandcamp.

Produced by Bill Stevenson (of The Descendents) and recorded at The Blasting Room in Fort Collins, CO, Quicksand is a collection of raw, high energy tracks influenced by the band’s last twelve months of touring North America, and a reflection of the current state of the world they are a part of. They wrote the songs by “...trying to put meaning to the feeling of being crushed, suffocated, and occasionally out of control of the things around you, all of these emotions we've encountered over the last year,” Valdez said of new material. “The name came organically, I mean, what is Quicksand? Beyond the literal sense, it's a bad or dangerous situation that is hard to escape. Sometimes, you have to take a breath and remember to not get sucked in with no way of getting out.”

Ahead of the EP’s release, the band is performing at AfroPunk Festival in Brooklyn, NY on Saturday, August 27th, then continuing on the second leg of a North American tour with Electric Six throughout September and October. To celebrate the release of the EP, the band will be performing a handful of Colorado shows at the end of October, returning to where it all started in Greely at the Moxi Theater, followed by Hodi’s Half Note in Fort Collins and ending the current run at the Larimer Lounge in Denver. For more information visit www.InTheWhaleSucks.com.