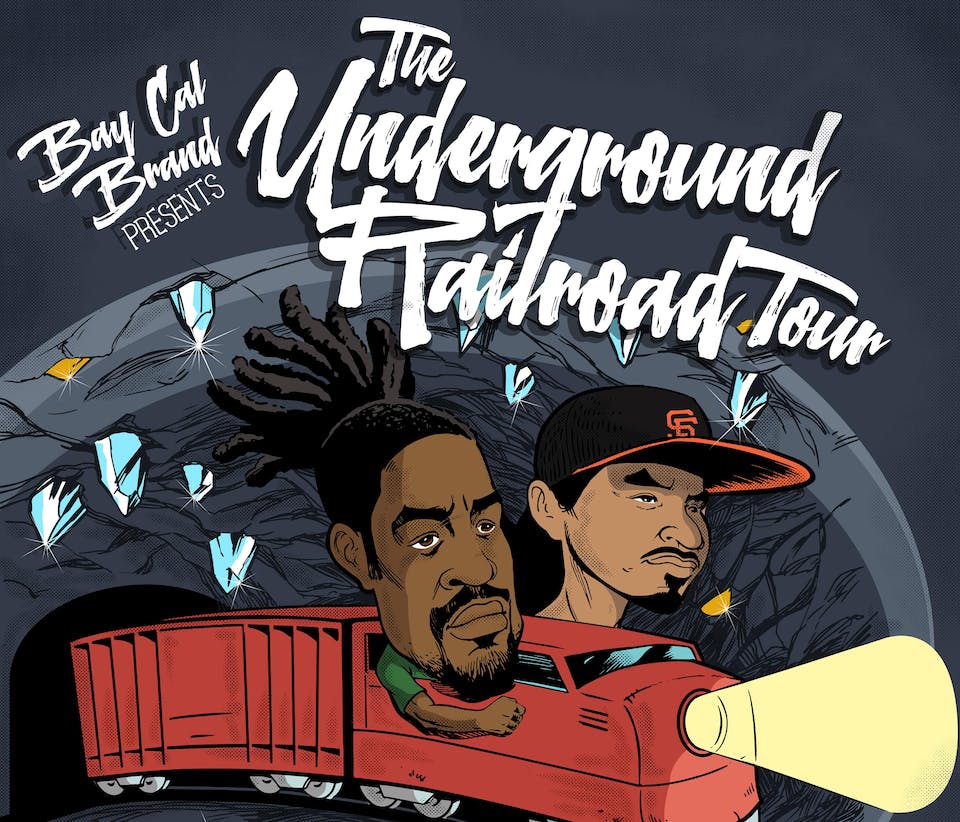 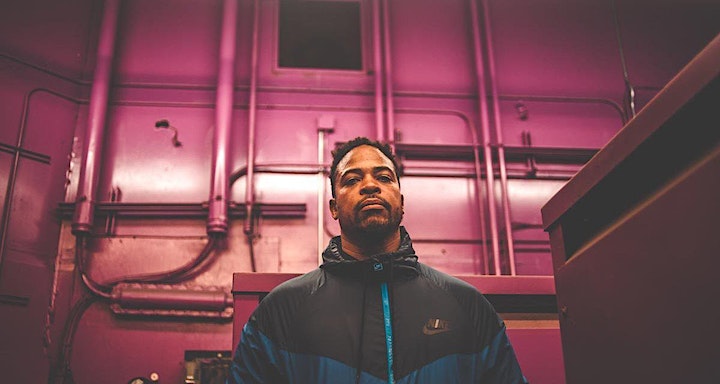 Since the release of the debut album, Mind Over Matter in 2000, Zion I has risen up the ranks of independent hip-hop to solidify their standing as one of the most prolific conscious rap groups of the past 2 decades. Boasting a catalog that consists of over two-dozen albums, EPs, mixtapes and collaborations, Zion I (currently consisting solely of MC/producer Zumbi) continues to create inspired music influenced by social & political woes, personal challenges & triumphs as well as family, spirituality and a raw perspective on the world at large.

Cited by A.V. Club as “remarkable”, Zumbi continues to showcase his talents as a unique, diverse and skilled MC while maintaining his place as one of the most recognizable voices in Hip-Hop. The 2016 release, The Labyrinth was cited by PopMatters as “a timely new album of politically engaged hip-hop”. Fueled by his own personal losses as well as the current political and social climate of the world-at-large, Zumbi has created a record that, as the Huffington Post put it; “is as heartfelt as it is badass”.

Being one of the most energetic and engaging live acts out there, Zion I continues to bring the music to the masses at festivals, events and venues across the planet. With a sound and style that bends musical genres, Zion I is able to perform alongside a diverse range of artists ranging from rap, rock and reggae to jam band and EDM.

With the latest release of Ritual Mystik, Zion I continues to make music that while left-of-center is still relevant, fresh and exciting as ever. As Okayplayer put it; “At the end of the day, Zion I’s strength lies in the same areas where many artists falter – evolving without abandoning tried and tested methods.” 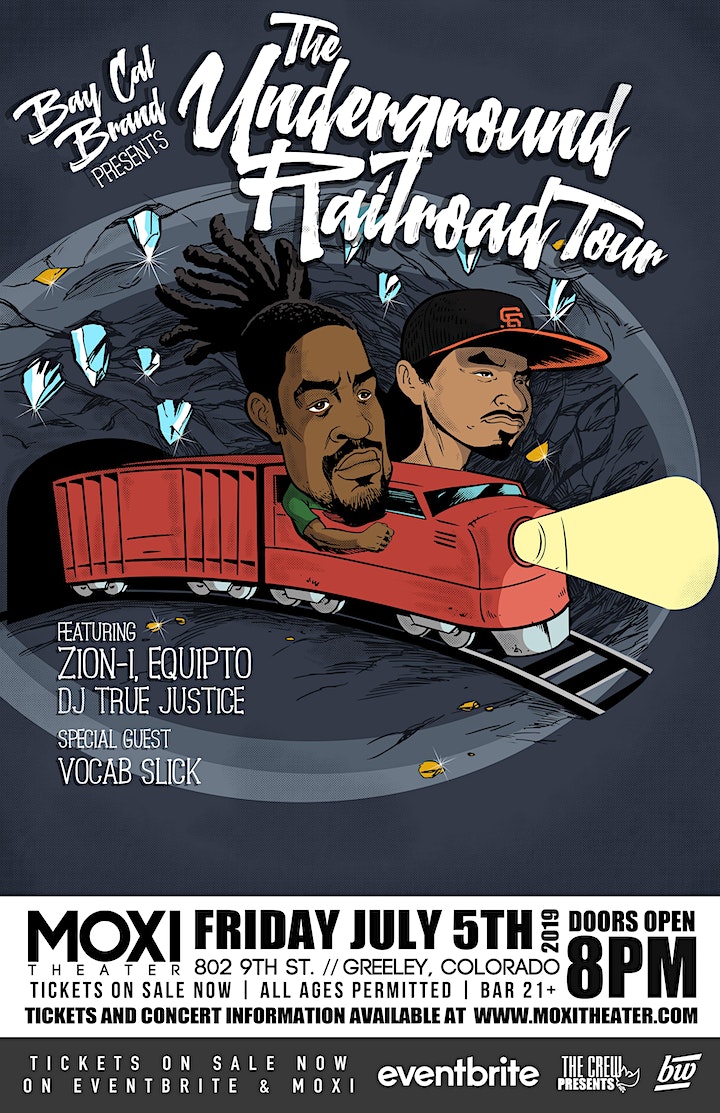