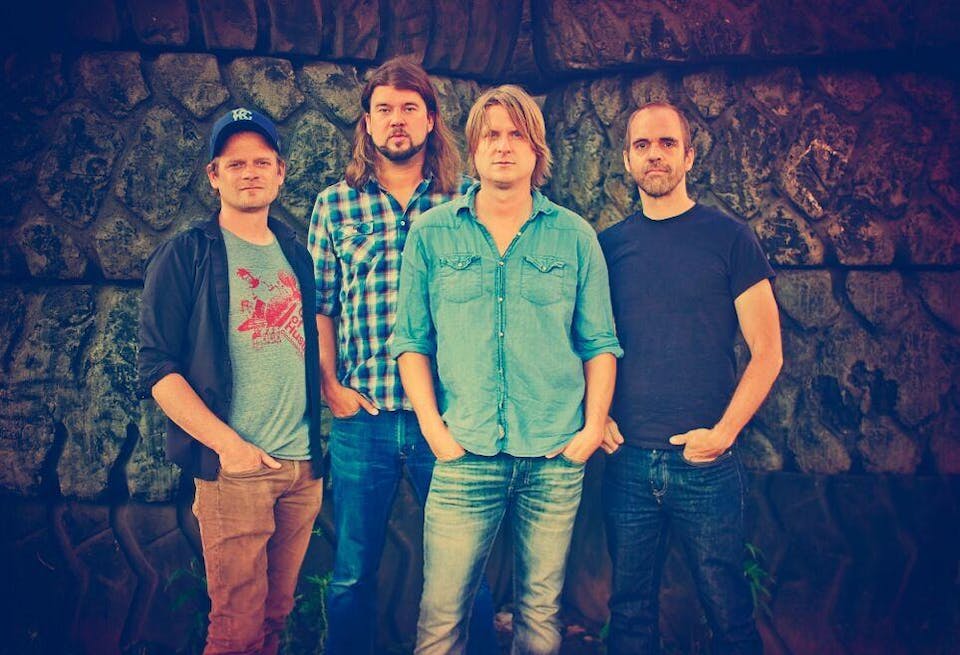 You might expect a band that calls itself Yarn to, naturally, tend to spin a yarn or two.“that’s what we do, we tell stories, live and in the studio, truth and fiction” singer/songwriter Blake Christiana insists. “We don’t always opt for consistency. There’s a different vibe onstage from what comes through in our recordings. There’s a difference in every show as well, you never know what you’re going to get.”It was with that in mind that Yarn released a series of singles that were digitally released on the 13th of every month beginning in January 2018and continuing throughout the year. Each “single” included an “A side”, a “B side” and an exclusive alternate version of one of the songs. Naturally, there’s no better name for the project than “Lucky 13.”24 of those tracks are now available on the albums, Lucky 13 Vol 1 and Lucky 13 Vol. 2, just released on June 13, 2019. “These are essentially road stories,” Christiana says. “There’s an overriding theme that links these songs in a very broad sort of way, but again, the stories are not to be taken literally. The intention was to share the feeling of what it’s like to spend time travelling from city to city, with all the unlikely experiences that can be encountered along the way.