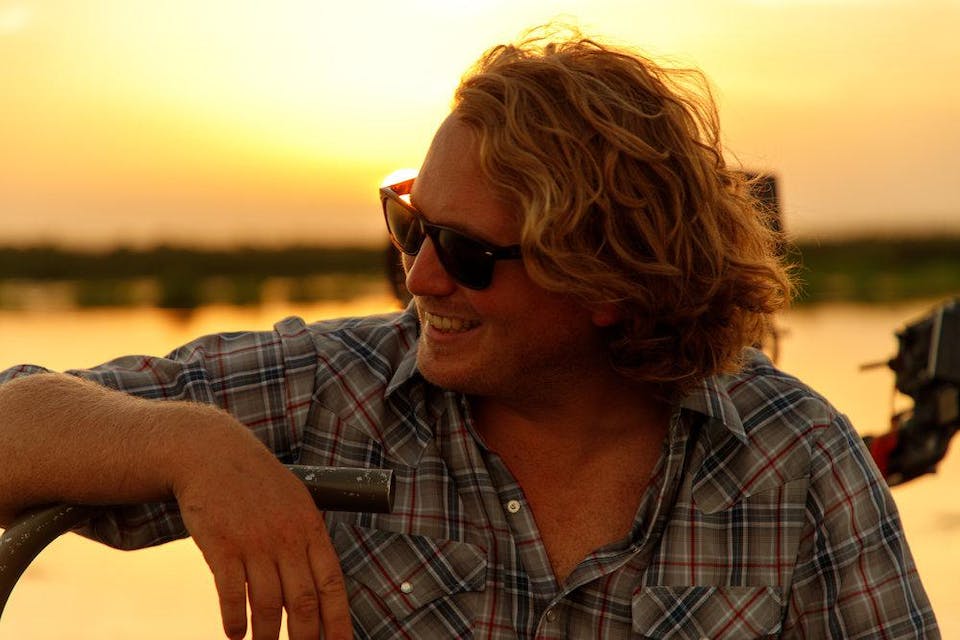 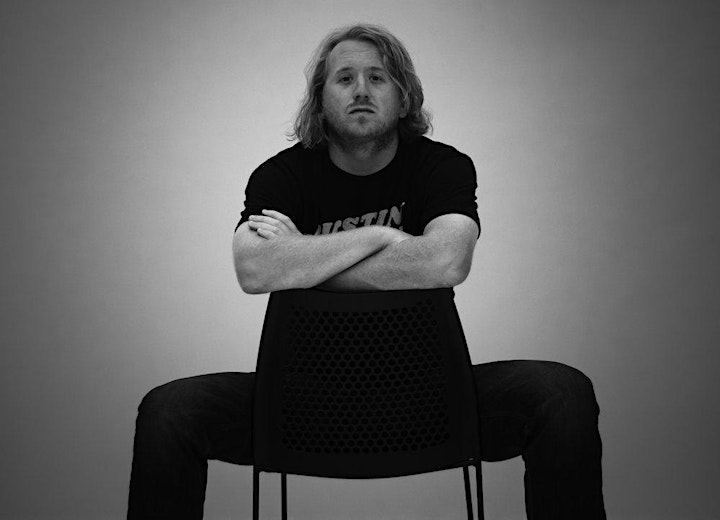 I first met William Clark Green in about 2010, at that time just emerging among Texas' musical cast of characters as a young hopeful. Most clear in my memory, even amid the party that a live music backstage scene can tend to be, Will was the happiest guy in the place – clearly exactly where he wanted to be, and loving every second. This was a contagious vibe from the outset, one that Will had no trouble channeling into music that rings in the heart of the listener, and a live show as inspiring as it is entertaining. Between two acclaimed and successful albums, 2012’s Rose Queen and 2015’s Ringling Road, and what now clocks in at a near-decade's worth of dogged road work, William Clark Green has established himself as one of the most important voices of his genre - a voice that now pipes up again on his anticipated new album, Hebert Island.

Texas is a big place, complete with fully distinct sub-territories - we reserve the right to bust into several states, should that become strategically expedient - and our traveling musical artists tend to become experts on the rich mosaic that makes up Texas' cultural geography. Will has found himself onstage in a growing portion of her 254 counties, and has called several his home; as he puts it, "I kinda spend six years everywhere". Childhood northeast in Tyler, high school years in College Station, college years at Texas Tech in Lubbock, early music career years in the north-central hamlet of Eastland, and lately his most urban digs so far, in Fort Worth - but deep down, Will's Cajun roots call to him incessantly, and thus southeast Texas is never far from his mind. The new album is named for Will's retreat at Hebert Island (say "AY-Bear", though you'll occasionally hear "HEE-Bert") near Beaumont, and refers to the hilltop upon which his camphouse sits - not an actual island, but a potential one, should the occasional flood come to pass; high ground is valuable in this landscape. Will considers himself a "half-ass coon-ass" - a distantly-descended Cajun, but one who holds a deep appreciation for that history and that way of life. "It's a real place", Will insists, with the feeling that only such a beloved space can foster - his family has owned it since 1869, in the early years of Reconstruction, and is where they established one of the state's first rice farming operations. It's a place that echoes through time for William Clark Green, connecting his family's past and tradition to who he is as an artist, and as a man, today.

It's been over three years since Ringling Road. "I'm not gonna force songs," Will sighs. "We could have finished the record a long time ago, but we didn't like the mixes - we're the bosses, and we don't have to listen to ourselves." The pressures and deadlines of the professional recording artist are nothing new, and while he certainly notices that pressure, Will recognizes it to be a good problem to have. "I remember when no one gave a shit, so yeah, it's incredible to have that want-to. So far, every record I've come out with has been my best record - I wrote my ass off for this one. I wanted to make sure it beat Ringling Road, and I'm not bragging on myself - I just knew it was going to take effort."

That effort has paid off; Hebert Island is a stellar new batch of songs from a guy who has gone to great lengths to keep his energy focused, through all distraction, on quality songcraft. "My favorite songwriter is Guy Clark - the songwriter's songwriter. It's what I've always cared about the most...the craft of songs is really where it's at for me. I think good songs are undeniable." Mostly recorded at Nashville’s Sound Emporium with Benjy Davis at the board, the new album also features players who have been backing Will for near the full ride, including guitarist Steven Marcus and bassist Cameron Moreland. “Goner” stands as a shimmering, no-hard-feelings take on the moment of breakup, the protagonist of the quasi-travelogue “Stay” understands that it doesn’t matter where you are, as long as you’re close to love, and the ballad “She Loves Horses” exemplifies both the warmth and strength that’s developed in Will’s songwriting and the performance power of his players.

Will's desired contribution to the world is songs that change lives for the better, and he realizes that he's conduit as much as creator for that change. And in spite of - or, perhaps, because of - the demands and pressures of the life he's chosen, and the position of leadership he's earned through a decade of determination, William Clark Green is a guy who takes none of this for granted. "Our path is guided by something that's greater than me, I believe that. We can be very proud of what we've accomplished; we've done it the right way...I feel very proud of what we've done, and I'm thankful every day for where we're at." 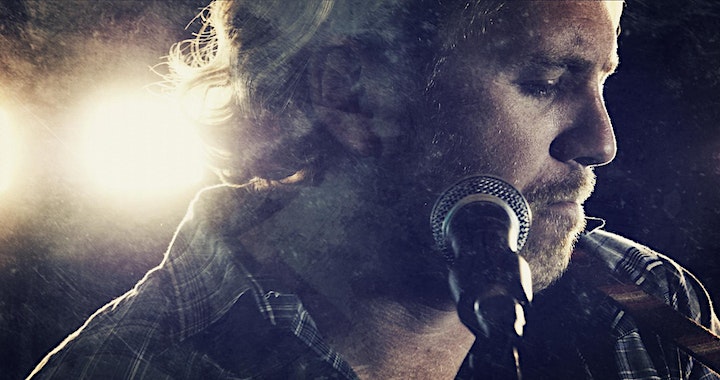 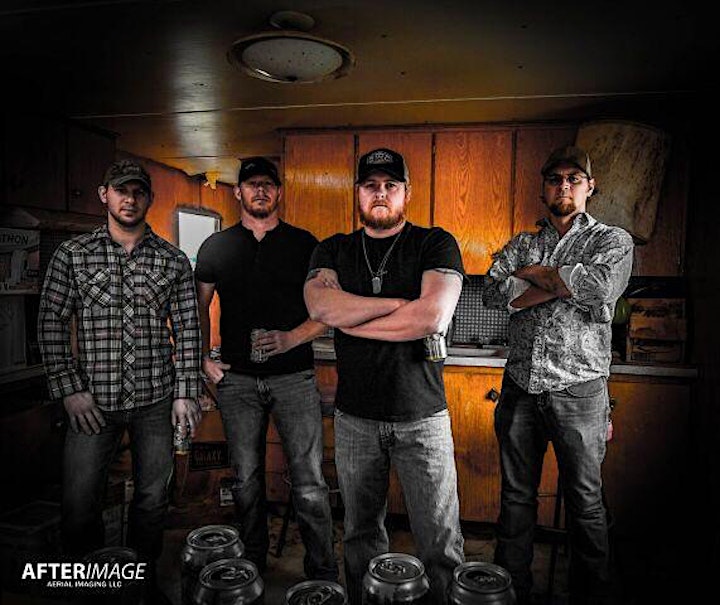 Southern Fryed is known as one of the Rocky Mountain region’s most up-and-coming country acts! They bring a high-energy performance with their unique flavor of Rocky Mountain Country, deeply rooted in Texas Red Dirt and Southern Rock. Southern Fryed has been performing together for ten years, and have exploded onto the regional scene, becoming a must-see act throughout the Front Range. They deliver an interactive and powerful performance that not only leaves the crowd wanting more, but makes them feel like they’re part of the show! From heart-warming ballads to the latest Texas Country hits, their music variety speaks to everyone, packing the dance floor at every show!