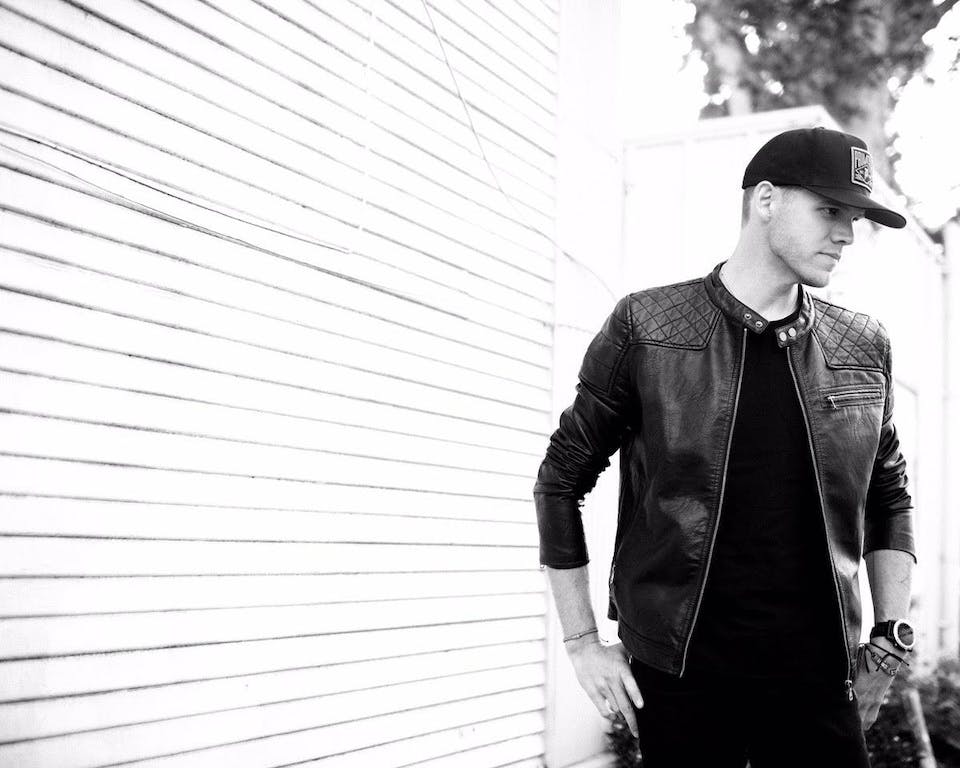 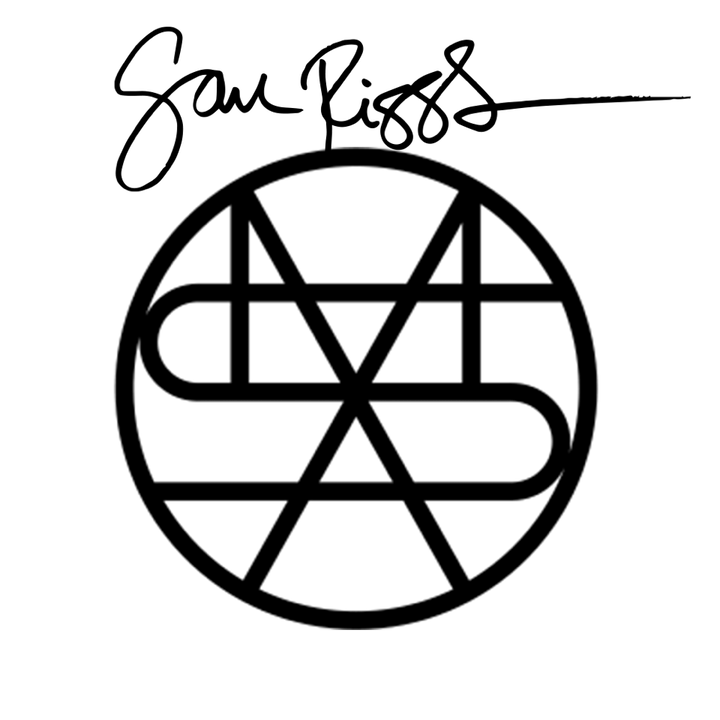 Given the choice, Sam Riggs would take skydiving over watching movies on any given Sunday. That sense of daring is a key element in his brand of country, a rock-infused sound with a chip on its sonic shoulder from a guy who counts Garth Brooks, Foo Fighters, George Jones and Blink-182 among his influences.

A growing audience has found him. To date, Riggs has racked up more than 2.2 million streams on Spotify and over 600,000 views on YouTube. A number of his singles hit the upper levels of the Texas charts, including the ultra-country “Hold On And Let Go,” the thumping concert re-creation “High On A Country Song” and his vulnerable “Second Hand Smoke.” To top it off, Riggs picked up the Texas Regional Radio Award in 2016 for Top New Male Vocalist. Riggs’ music is making waves nationally, too – the 2016 indie release Breathless debuted at No. 12 on the Billboard Country Albums chart.

A St. Cloud, Florida, native, Riggs’ career took off after he set welding aside and quit college in a series of events he calls “the ultimate gamble.” His risky nature and rebel spirit show through in the music, and that no-fear approach to life is quickly setting him apart.