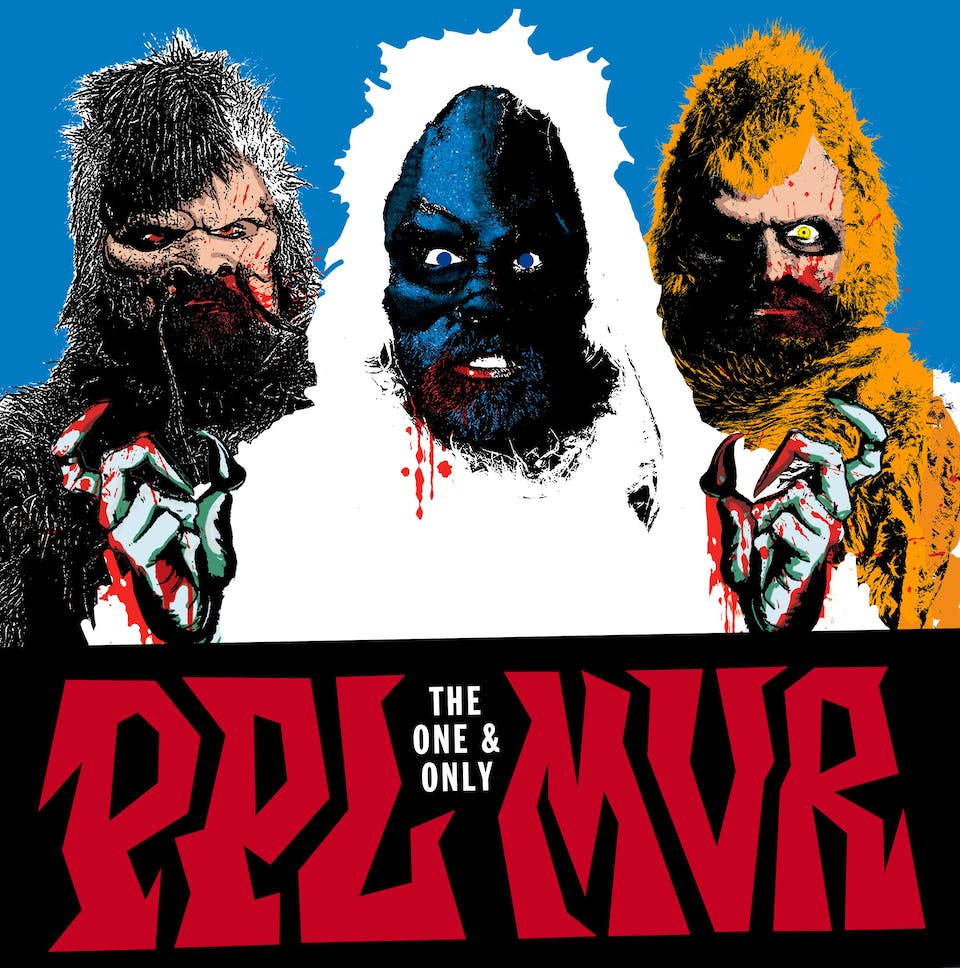 the one and only PPL MVR

PPL MVR with In The Whale, Jocko Homo (A Tribute to DEVO) 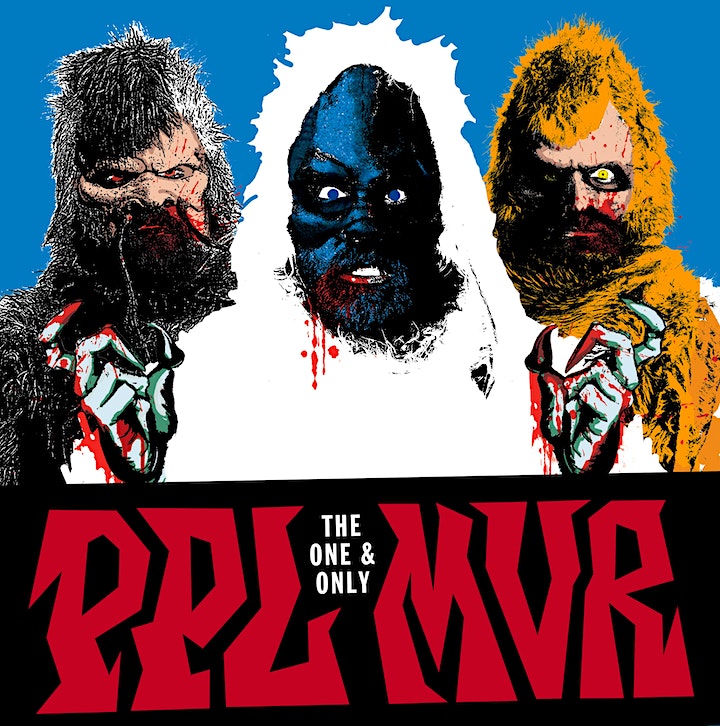 the one and only PPL MVR. to whom it may concern:

Are an ancient, original species who come to worship, and be worshiped, they are People Movers…

A band of unknown origin, the one and only PPL MVR explores myth and mystery through hefty guitar riffs and transmogrified vocals. They venture outside the selfie-obsessed waters we all willingly swim in to find solace in ritual and our pure animalistic nature. There is an ancient power in coming together to stand in a sacred place and chant, sing songs, pump our fists in the air, and venerate. The sun-disciples of olde knew this, but so did Black Sabbath, and Devo. the one and only PPL MVR taps into that simple truth: throw your head back and yelp as loud as you can - it feels good. 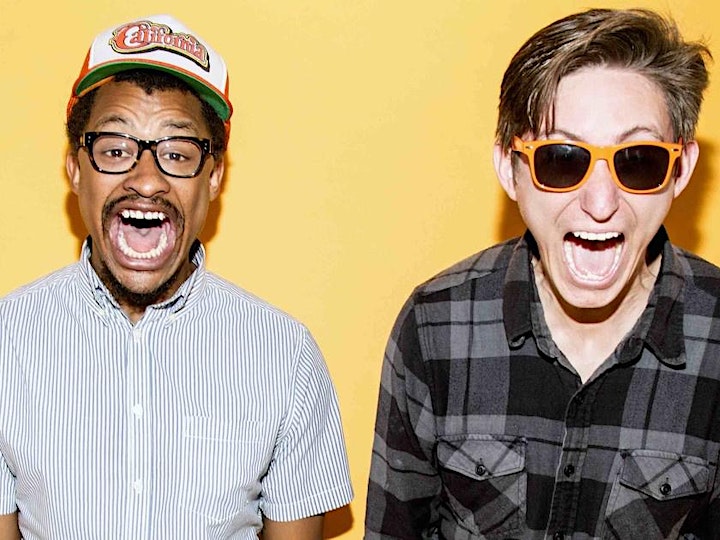 In The Whale have been turning heads and accumulating a mass of die hard fans and followers thanks to a relentless tour schedule and an explosive live performance.

Artists and festival promoters have caught notice, with the band playing Riot Fest, Lollapalooza, Austin City Limits, and Afro Punk, as well as shows with Jane's Addiction, Descendents, The Offspring, Gogol Bordello and many more.

The band celebrated their seven year anniversary in 2018 with "Dopamine," a six track EP produced by Steve Evetts (The Used, Sepultura, Dillinger Escape Plan) and recorded at the Foo Fighters' famed Studio 606.

Dopamine's first week sales made it on to the Billboard Heatseekers, Independent Albums and Heatseekers Mountain (#1) charts, without the support of a label, or mainstream radio play.

Catch In The Whale on tour all over the US and Canada in 2019. 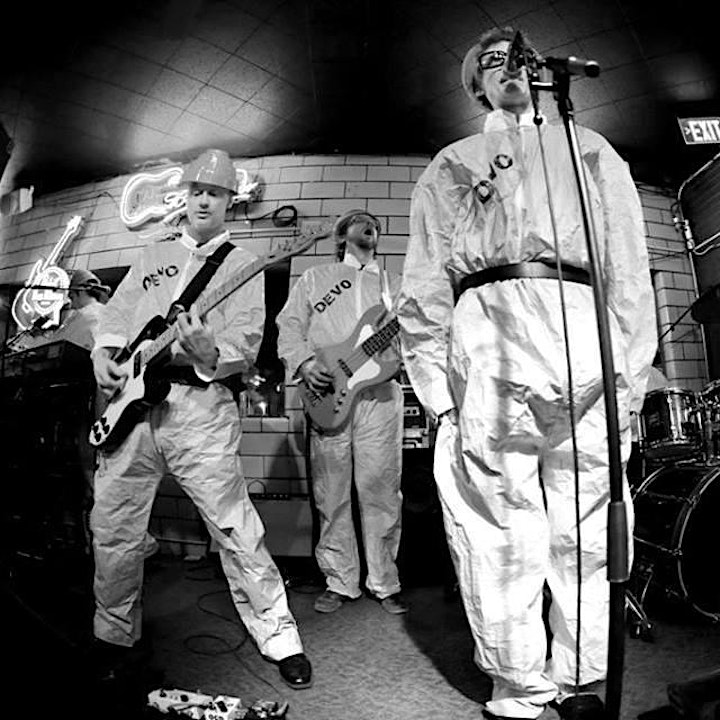 Jocko Homo is a Denver based, DEVO tribute band.