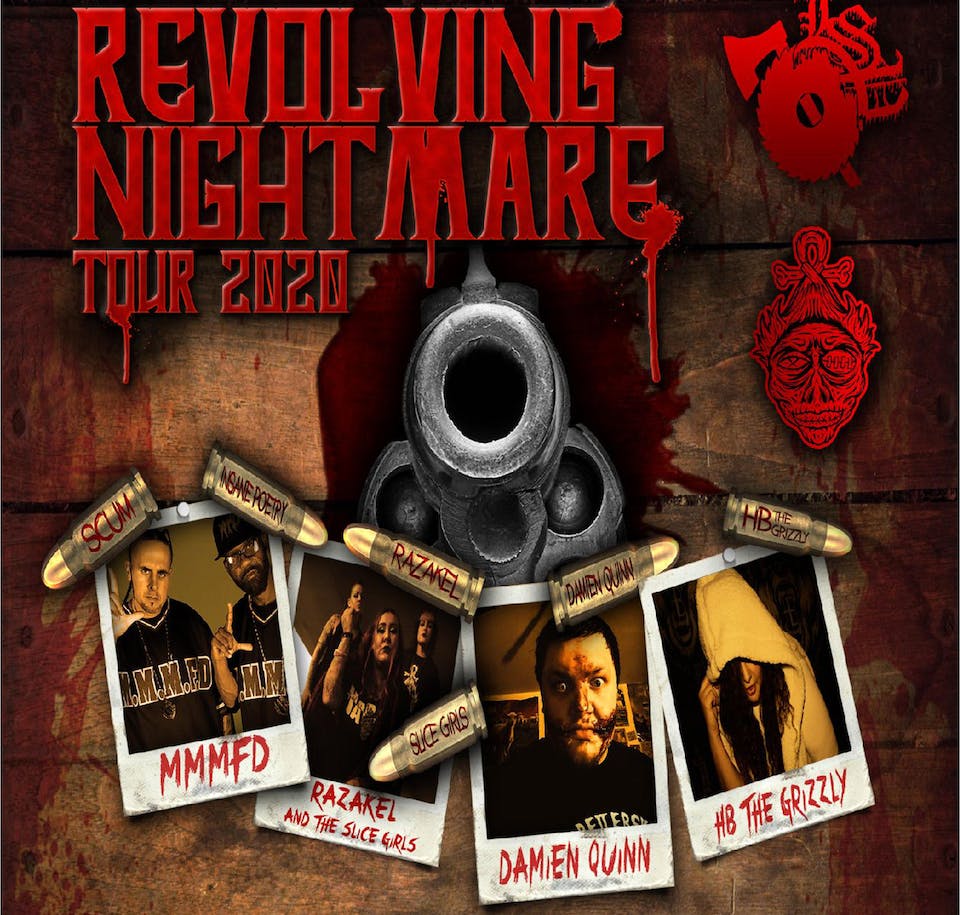 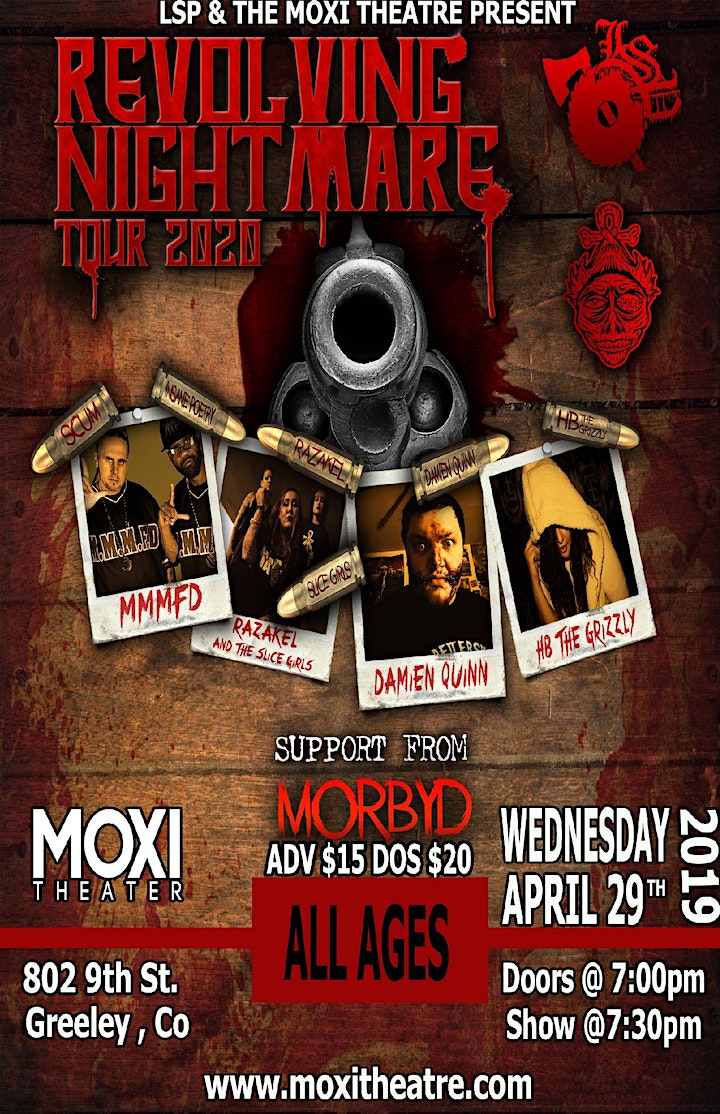 Scum is a horrorcore veteran, the founder of LSP, co-owner of The Roxy Theatre and Mesa Theater. A musician, horror enthusiast, entrepreneur, born and raised in Moscow, Russia currently based out of Denver, Colorado.

Insane Poetry was one of the first horrorcore rap groups before the term " horrorcore " was coined to emerge in hip-hop in (1988) featured members( Cyco, Emdee and DJ Streek). They debuted with the underground magnum opus and critically praised full length cd "Grim Reality " (1992) Blending horror flick-influenced surrealism with graphic, California-styled gangsta raps, the Los Angeles outfit had developed its own cult following. Members of Insane Poetry came and went, but lead MC/producer Cyco (born Andrew Holiman) who credits being influenced by his Cerritos High School friends(Shane " Madman " and Victor Sutherland) who was the first to have recorded dark imagery raps in the garage of Beat Junkiez Raymond(DJ Curse). 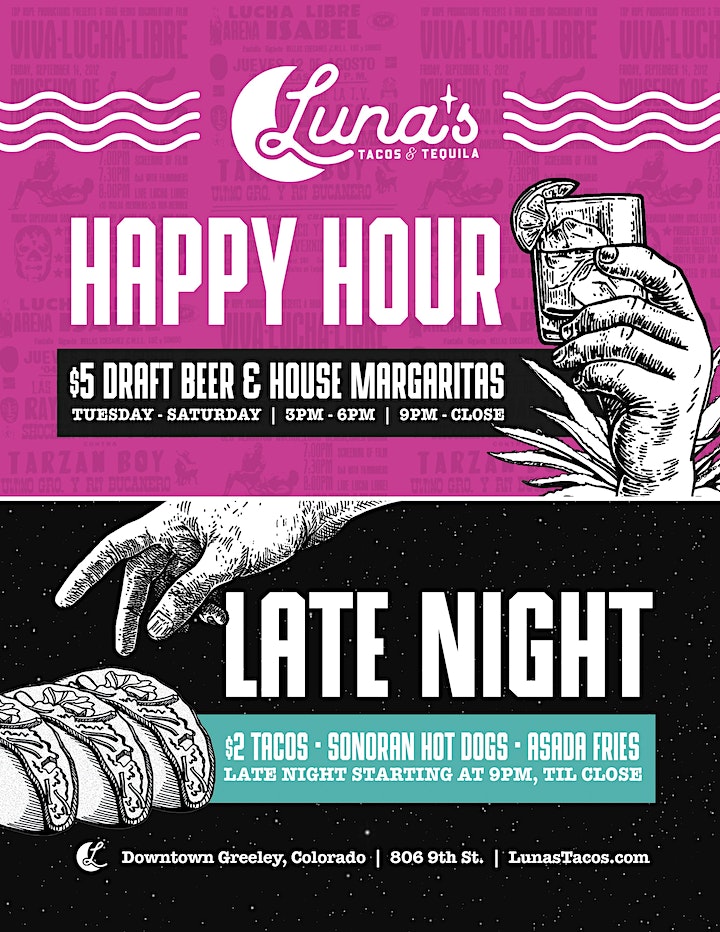