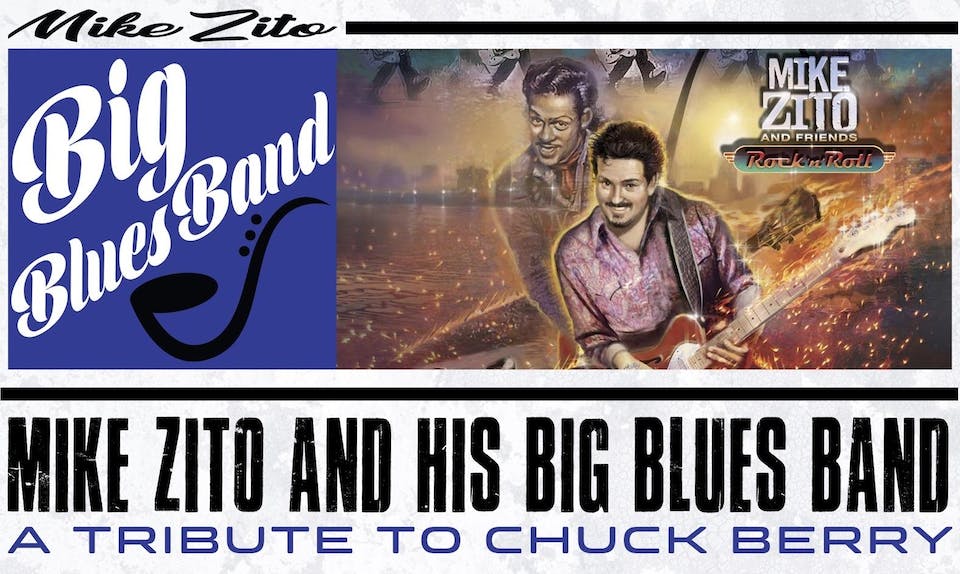 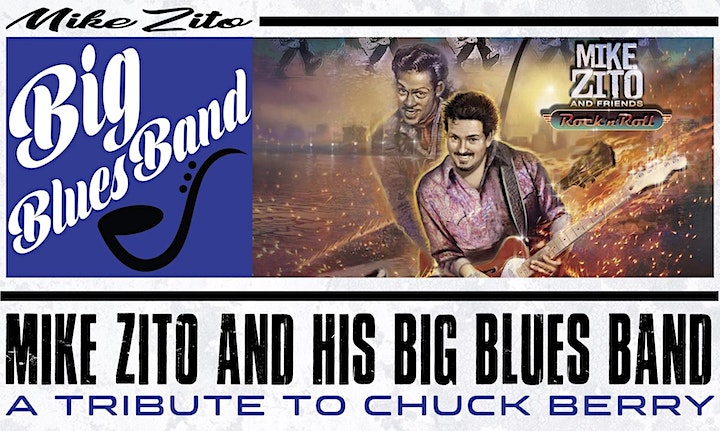 Mike Zito, winner of the 2018 Blues Rock Artist of the Year at the 39th Annual Blues Music Awards serves as the band leader and front man of this Big Blues Band Show. Zito will present a special Rock-n-Roll Tribute to Chuck Berry in 2020 along with original music, all with great sidemen and a sensational brass section.

Mike Zito began playing guitar at the age of five, and by the time he reached his late teens, he was already a fixture on the local St. Louis music scene. He initially released his music independently and then signed with Eclecto Groove Records in 2008. "Pearl River," the title track of his 2009 album for the label, won Song of the Year at the Blues Music Awards and marked his first collaboration with Cyril Nevill, with whom he’d later work with in the Royal Southern Brotherhood. A steady succession of critically acclaimed albums followed, culminating in 2011’s Greyhound, which was nominated for Best Rock Blues Album at that year’s Blue Music Awards ceremony in Memphis. Two years later, he signed with Ruf Records and released Gone to Texas, the story of how he gained his sobriety, offered an emotional homage to the state that left an indelible imprint on his entire life. It also marked the debut of his band, the Wheel. From 2010 to 2014, Zito also played an integral role in the super group of sorts, Royal Southern Brotherhood. The group released two albums and a DVD, Songs from the Road - Live in Germany, winner of the year’s Blues Music Award for Best DVD. His album Make Blues Not War debuted on the Billboard Blues Album Chart at number one and garnered him recognition as the 2018 Rock Blues Artist of the Year at the Blues Music Awards. Last year’s First Class Life followed suit, also entering the charts at number one as did his 16th album, just released in November 2019 - Rock N Roll: A Tribute to Chuck Berry. Again, Mike Zito does what he does best, making an album that’s humble, heartfelt, skilled and sublime....and, to paraphrase Chuck himself, letting it rock all at the same time. 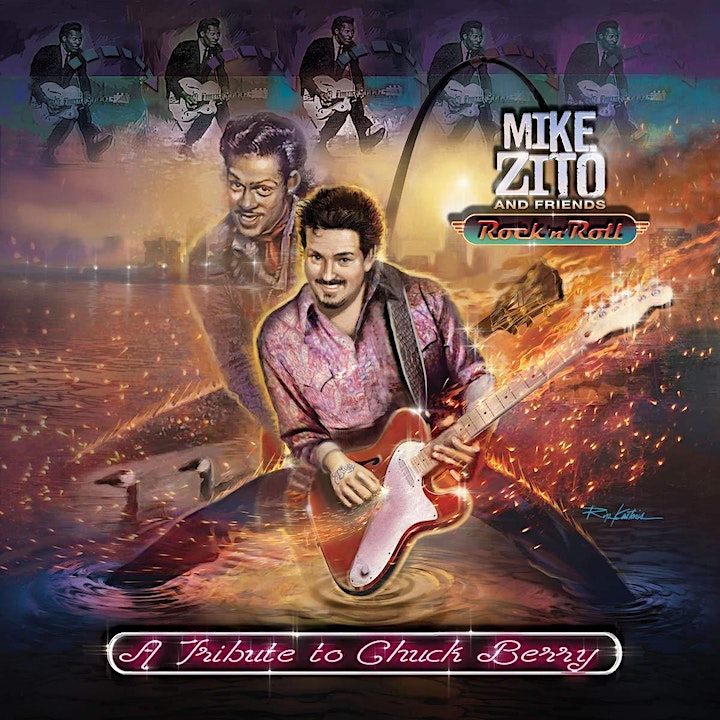 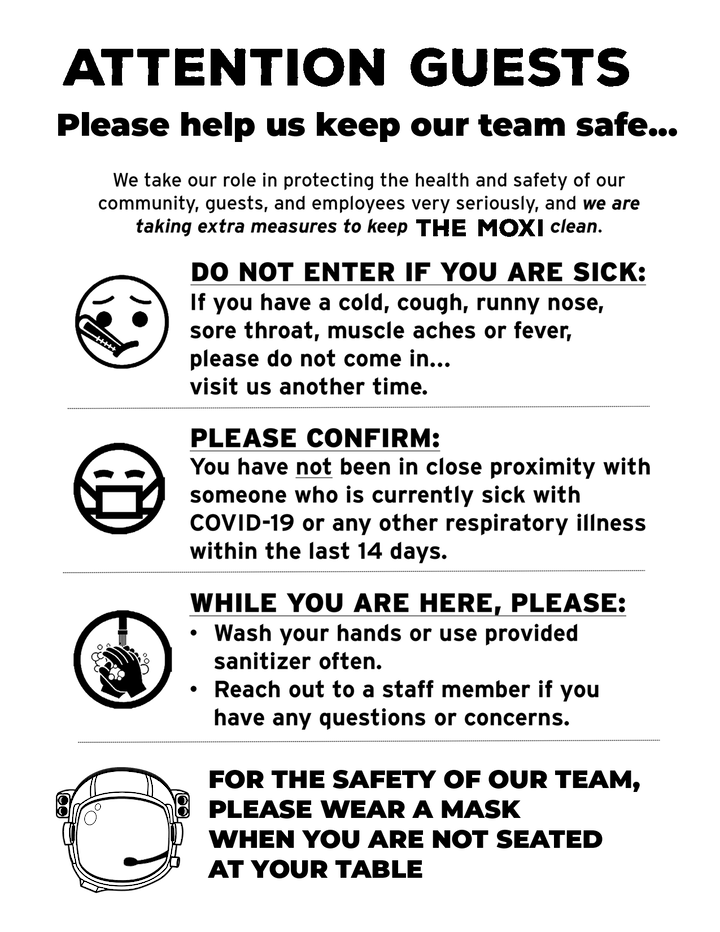 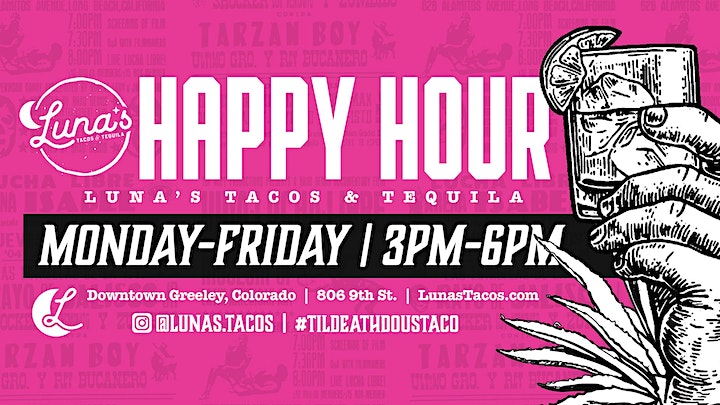 By attending this event, you and any guests voluntarily assume all risks related to exposure to COVID-19 and agree not to hold Moxi Theater, The Crew Presents Inc., the band, or any of their affiliates, directors, officers, employees, agents, contractors, or volunteers liable for any illness or injury.

You also agree and are expected to act responsibly with regards to social distancing, wearing masks, and washing your hands.