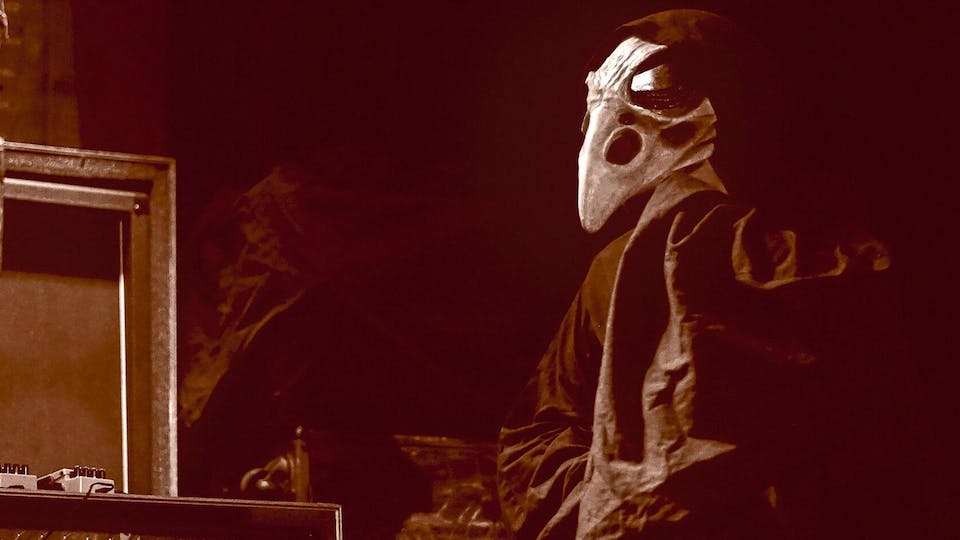 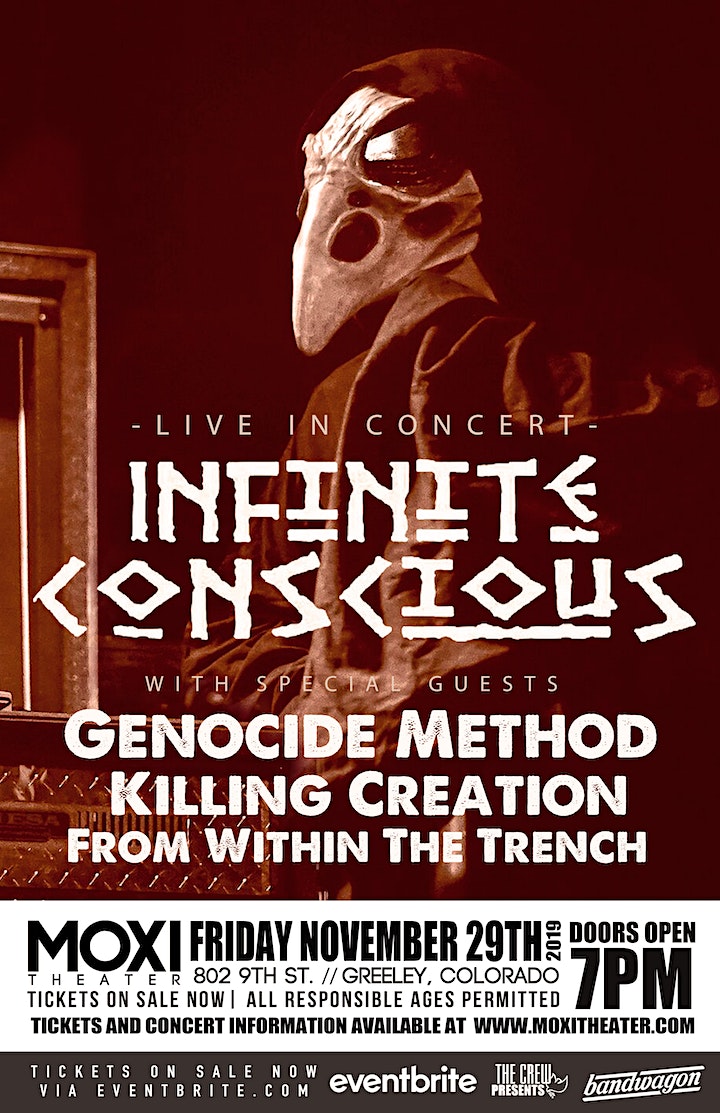 The band Infinite Conscious is a raw and driven metal band that began it's journey in November of 2014. On November 22nd 2015, they made their on stage debut. Ever since then, the band has gone on to become a driving force in the local metal scene. Performing with well known acts such as; Seasons After, In The Whale, HED P.E., FLAW, Powerman 5000, Hemlock, OTEP and Texas Hippie Coalition. The band has performed at popular Colorado venues such as The Roxy Theater, The Moxi Theater, The Aggie Theatre, Hodi's Half Note, Moe's BBQ, and Summit Music Hall. The band has the experience from the spotlights of the big stage, to the corner of your local dive bars, spreading their music all across Colorado, as well as beginning to play shows in Wyoming. In June of 2017 they released their long awaited debut EP "Trials And Tribulations". The followed that with by their second EP release "Becoming" in October 2018. The band has performed as many different line ups. The band is made up of a 4 piece line up, which includes Chris Blackman on Vocals & Guitar, Dillon Pipher on Guitar, Kellan Chaffey on Bass, and Morgan Mayfield on Drums. The band has already begun writing their next album and will be playing a venue near you very soon! Stay tuned, and stay Conscious my friends. 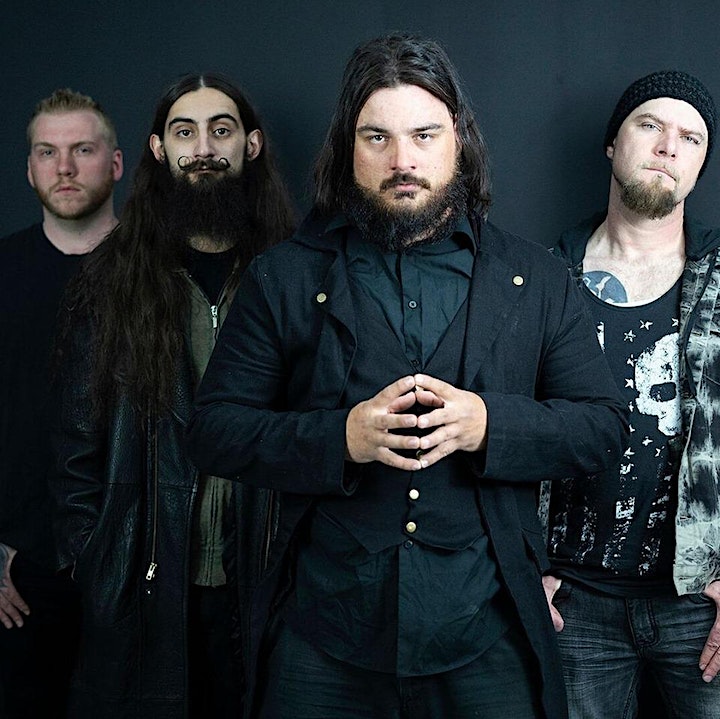