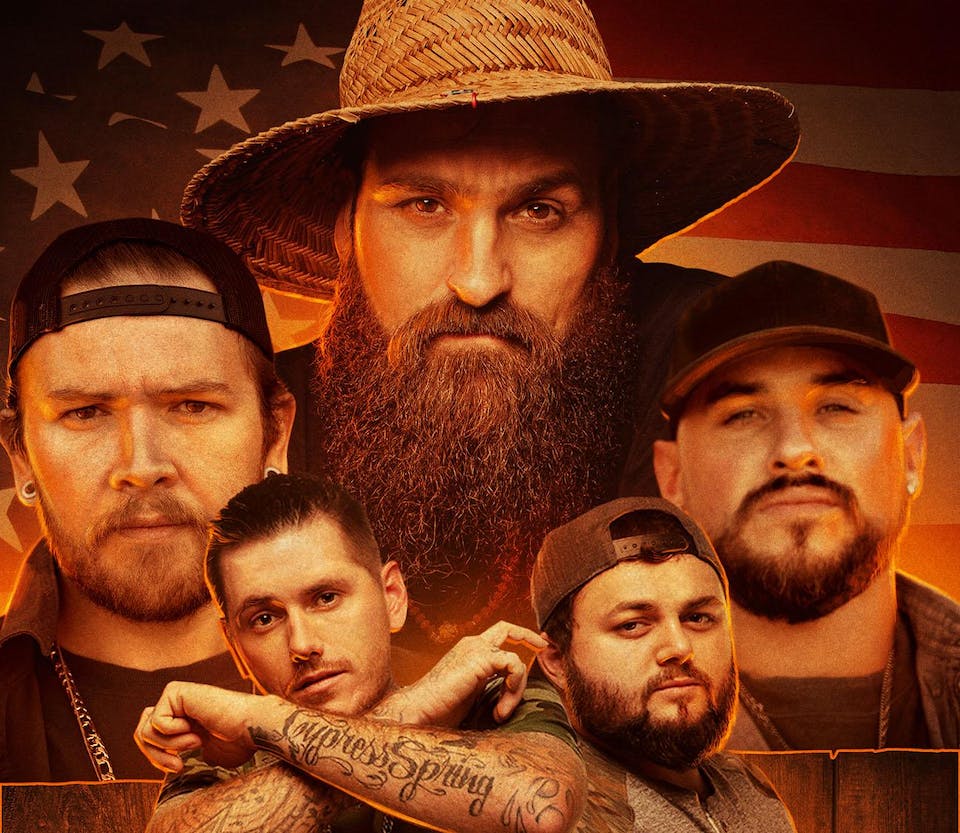 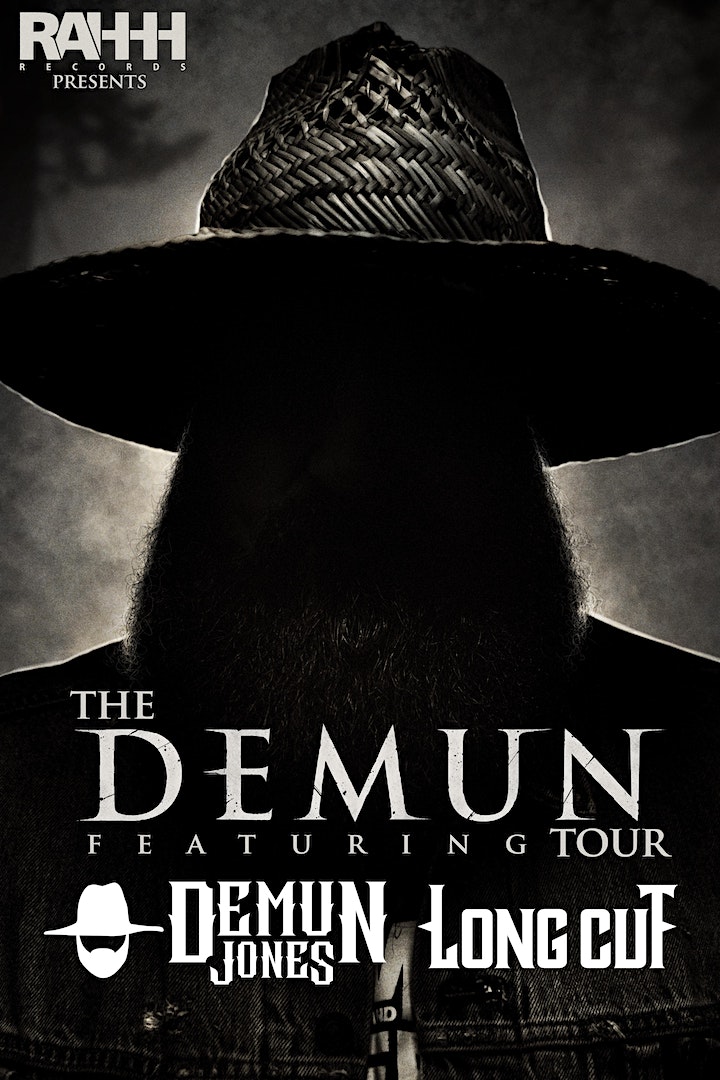 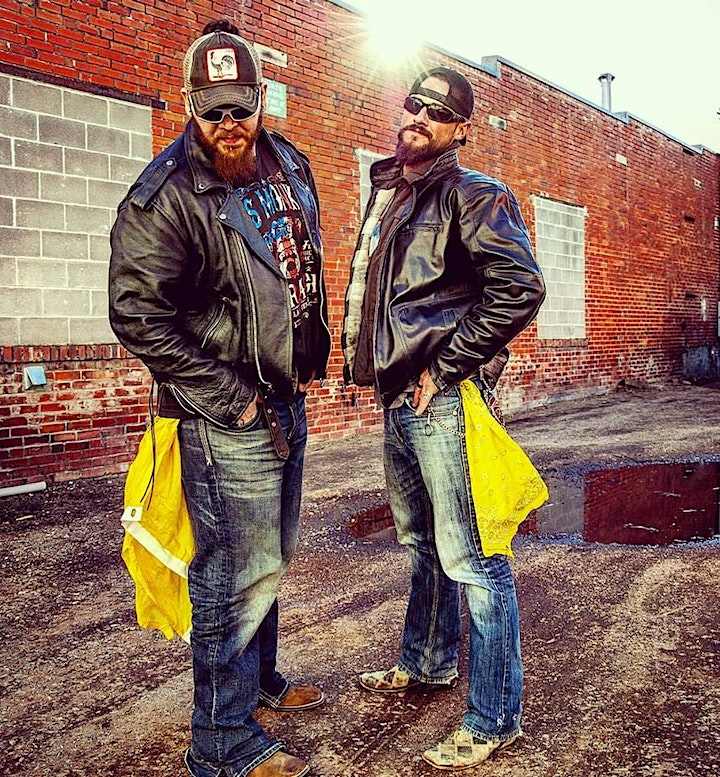 Long Cut is not what they expected! Bryan Thomas and JT Adams have come together with a New Breed of Country Rap that has started a movement that cannot be stopped! Welcome to the Spit Cup Posse!!!

After a SOLD OUT SHOW in 2016 Bryan Thomas and JT Adams were sitting in the living room as they had done so many times before. Playing music, writing lyrics, and buzzing from the show they had just played. It was years of work that had led them to this point in their careers. It was the first year Bryan Thomas and his band had began to sell out midsize theaters and it was at that time that JT Adams and his band started making a name for themselves on a regional level. The friendship that was in place started to become something special. The congruence and unity was unmatched in any project they had ever been a part of. As they sat on the couch relaxing and jamming, JT started rapping. Bryan had been playing shows with Demun Jones and had been interested in getting involved in a country rap song or project. They spent 2 years planning and finally the planets aligned and Long Cut was born!!!

Since inception, Long Cut has recorded 12 songs to release in the coming year and have already started selling out shows in Northern Colorado! Their fans share camaraderie and connection with the guys and are already turning into a dedicated following of all ages! The high octane fusion of hard hitting outlaw country and hip hop has the crowd going crazy! Stay tuned folks! This is something special. 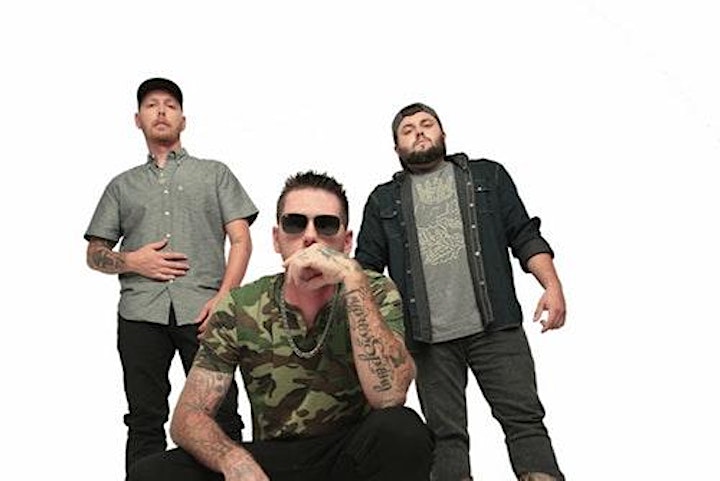 The idyllic Cypress Spring in Vernon, Florida is a summertime staple destination for local residents to cool off, hang out and have fun. Now, three natives of the 2-mile-long Florida Panhandle town are bringing Cypress Spring to the country rap scene. Paul Roche, Kalan Miller and Tyler Ackerman make up the trio aptly-named Cypress Spring and have big plans as they take on the genre with a “cowboy up or sit down” attitude.

At 16 years old, Paul was playing with his dad’s southern rock band in bars before he was old enough to get in, covering songs by artists like Lynyrd Skynyrd and Merle Haggard. Kalan is a rapper, influenced by artists like Nelly, T.I. and Ludacris, who has always loved meshing country lyrics with a hip-hop beat. Tyler, a former high-school classmate of Paul and Kalan’s, is a talented guitarist and vocalist who also co-writes many of the band’s songs.

Paul, Kalan and Tyler are already making headway in the country rap genre. The lifelong friends grew up playing together in the dirt and now, budding artists, play together on stage.

Their small, southern town with a population of 750 and one total streetlight hugely inspires Paul, Kalan and Tyler’s music. They spend much of their downtime going hunting, fishing, mudding and “shinedrating” – hydrating with moonshine. Their songwriting naturally reflects their inspirations and lifestyle. The trio spent a solid month writing for their brand new album, “Denim,” and another week recording it.

Released on Nashville-based Average Joes Entertainment (also home to Colt Ford, The LACS, Montgomery Gentry, Sarah Ross and many others), this 12-track album offers songs about what’s engrained in the souls of Paul, Kalan and Tyler; simply put, their way of life. The title track, “Denim,” was a staple in Season 2 of the top-rated CMT Series, “Party Down South.” Cypress Springs’ engaging 20-webisode series, “Way of Life,” has also given fans an inside view into the trio’s everyday life and happenings.

You’ll hear songs about dropping a tailgate, bumping a good song on a dirt road and being proud of where you’re from. The hit single, “Way Of Life,” featuring The LACS and Danny Boone, talks about Cypress Spring’s southern lifestyle and how they’re proud to live the life that they do. The corresponding video has already garnered 8 million views on YouTube and almost 11 million track streams.

“We have appreciated and loved music all our lives,” said Kalan. “Finally, this is our moment to take what we’ve learned and our passion and share it with the world.”

Boasting true country lyrics seamlessly melded together with a hip-hop beat, “Denim,” by Cypress Spring is a must-have for any country rap fan looking to expand their collection. This is just the beginning for Cypress Spring. 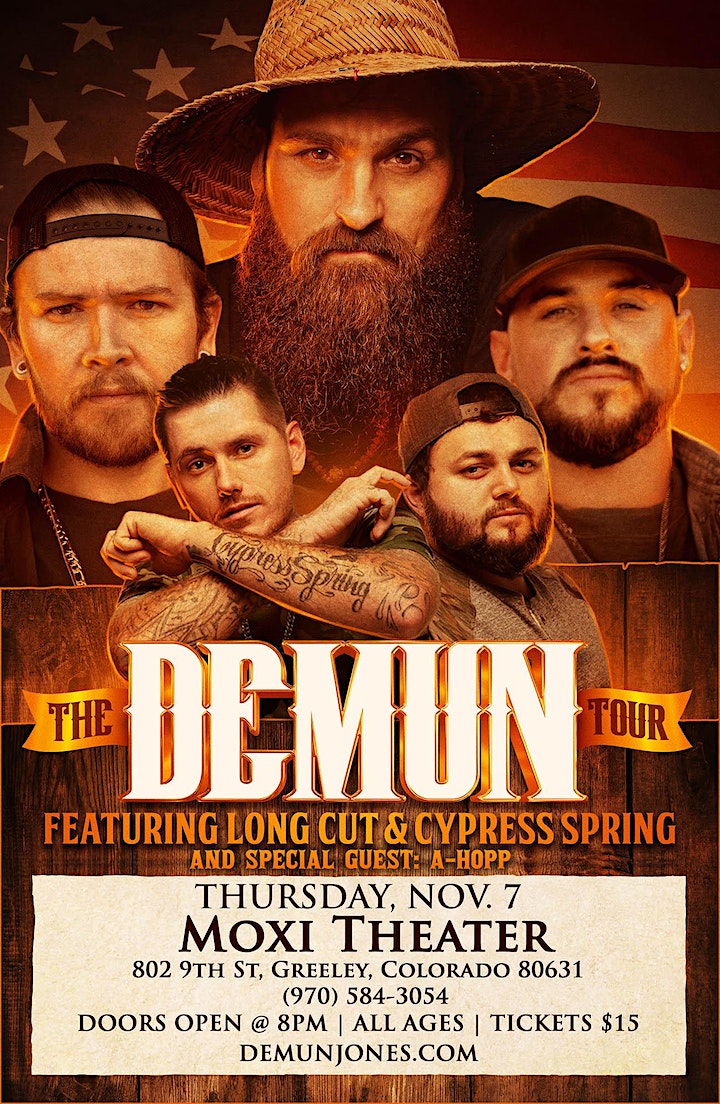